Football clubs worldwide splashed out $48.5 billion (41.1 billion euros) on international transfer fees over the past decade, almost half of which was spent by the top 30 clubs, FIFA revealed in a report published Monday.

The report charted the number of international transfers and loans concluded between FIFA’s 200 member associations, totalling 133,225 such moves over the period from 2011 to 2020.

However the 30 top-spending clubs all came from Europe, led by England with 12. Spain and Italy had five each with Germany (three), France and Portugal (both two) and Russia (one) completing the list.

This group of clubs alone forked out $22.8 billion on transfer fees, representing 47 percent of the global total over the decade.

FIFA also highlighted the growing commissions paid to agents, which soared from 131.1 million in 2011 to 640.5 million two years ago. Agents pocketed $3.5 billion in commission on overseas deals over the course of the decade. 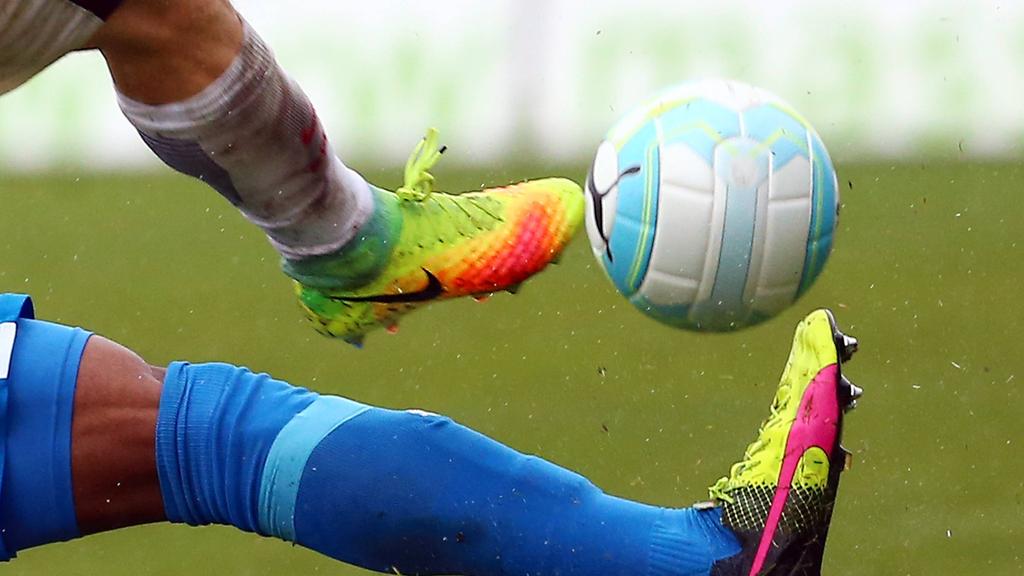