Romelu Lukaku will not play in Inter Milan’s pre-season friendly at Parma on Sunday after widespread reports in Italy said the striker was set to rejoin Chelsea in a deal worth up to 115 million euros ($135 million).

Belgium forward Lukaku was not in the Inter squad for the match at the Stadio Ennio Tardini, which will kick off at 1700 GMT and is expected to feature protests from supporters against a likely sale that comes after a concerted pursuit from European champions Chelsea.

Inter are preparing to offload the 28-year-old for a fee which comes close to the record paid by a British club just days after Manchester City laid out £100 million (118 million euros) to sign England international Jack Grealish from Aston Villa.

Lukaku, who fired Inter to last year’s Serie A title — their first since 2010 — was initially keen to stay in Italy after becoming a huge fan favourite under previous coach Antonio Conte.

Last month he told official club channel Inter TV that he wanted to “achieve even more than last year” after scoring 24 league goals in the 2020/21 campaign and being voted player of the season.

However the Gazzetta Dello Sport reports that Lukaku changed his mind and now wants to return to Chelsea, where, after signing from Anderlecht in 2011, he failed to make an impression ahead of a star-studded roll call of forwards which included his idol Didier Drogba.

Italian broadcaster Sky Sport reported on Sunday that Inter have agreed personal terms with veteran Edin Dzeko to replace Lukaku, the Bosnia & Herzegovina striker having come close to leaving Roma for the Milan club in January.

The departure of Lukaku has angered Inter fans who are experiencing a difficult summer after watching their team romp to a 19th league crown.

Coach Conte walked away from Inter last month with a year still left on his contract following clashes with the club’s cash-strapped Chinese owners.

Conte, who was replaced with Simone Inzaghi, refused Suning’s planned cost-cutting which would have prevented him building the team he wanted to challenge at home and in Europe.

Inter have already sold marauding wing-back Achraf Hakimi, a key figure in the title win, to Paris Saint-Germain for a reported initial 60 million euros, after just one season in Italy.

There were even reports in England that Inter had agreed a fee in excess of £60 million to sell Lukaku’s striker partner Lautaro Martinez to Tottenham Hotspur, although they were quickly denied by both Inter and the player’s agent Alejandro Camano.

Inter made losses of 100 million euros in the 2019/20 season mainly due to the coronavirus pandemic which has caused havoc to club finances across Europe.

According to finance company Deloitte, revenues in Serie A that season were down 18 percent, the biggest drop of Europe’s top five leagues.

The Suning Group, which owns Inter, shut down their Chinese club Jiangsu FC in February just months after it won the Chinese Super League title.

In May Suning obtained financing worth 275 million euros ($336 million) with US investment firm Oaktree Capital designed to get the club through its current financial strife. 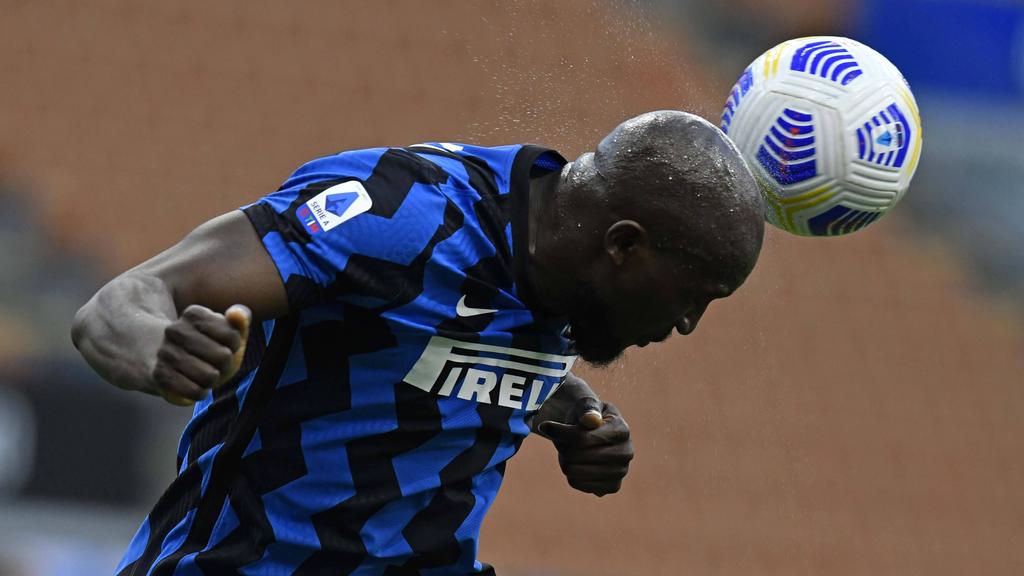 West Brom boss Allardyce to leave at end of season