Aston Villa have reached an agreement with Norwich to sign Argentine international forward Emiliano Buendia for what will reportedly be a club record fee.

Buendia, 24, won Championship player of the year this season, scoring 15 goals and providing 16 assists, as Norwich romped straight back to the Premier League.

His form earned a first international call-up to the Argentina squad for World Cup qualifiers against Chile and Colombia.

“Aston Villa and Norwich City have reached an agreement for the transfer of Emiliano Buendia,” Villa said in a statement.

“As Emiliano is currently in the Argentina national team’s biosecure bubble, preparing for a World Cup qualifying match with Colombia on Tuesday evening, he will undergo a medical and complete the transfer after the game.”

Arsenal were also interested in Buendia, but Villa were first to meet Norwich’s demands with a £33 million ($47 million) offer according to reports.

His arrival, though, will spark fresh speculation over the future of Villa captain Jack Grealish.

Manchester City and Manchester United have been linked with Grealish, who is expected to play a major role for England at Euro 2020. 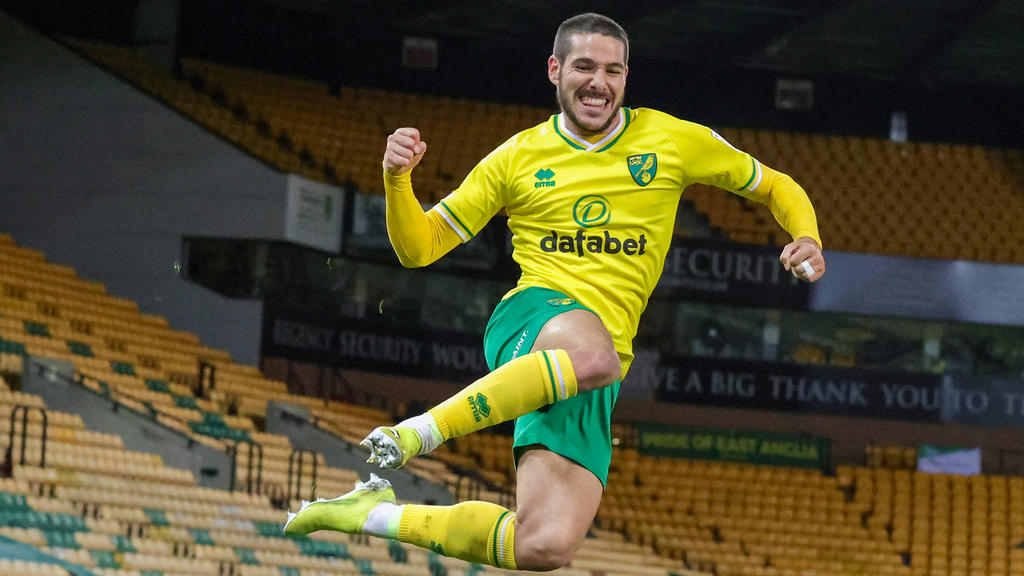