Former England manager Sam Allardyce has come to terms with his role as a specialist escape artist as he prepares to embark on his mission to save Premier League strugglers West Brom from relegation.

The man who used to bristle at being branded a survival expert has been parachuted in to save the Baggies, his eighth Premier League club, from the drop.

Newly promoted West Brom are 19th in the table, but are just three points from safety after a third of the Premier League season.

Allardyce guided Bolton into Europe and led West Ham to promotion, achievements that helped earn him a shot, albeit briefly, at the England job.

But it is his exploits in keeping Blackburn, Sunderland, Crystal Palace and Everton up that appear to define him, a fact the 66-year-old is now comfortable with.

“At some of the clubs we’ve only done until the end of the season. I’ve said to the owners ‘now I’ve saved you, go and find the man you want’,” he said.

“That’s why I’ve moved on, and the clubs have moved on. And then later down the line someone comes along and says ‘Sam’s done it before, can he do it again?’.

“In the early years it wasn’t like that. It was about building your reputation as a good manager through all the divisions, and finally building a reputation by taking Bolton to where they were.”

Allardyce, whose team host local rivals Aston Villa on Sunday, said most of that had now been forgotten.

“I have already had texts from my mates calling me ‘Red Adair (a renowned oil well firefighter)’,” he said. “I can’t get away from that tag.”

The new West Brom boss has been out of management since leaving Everton in May 2018 but the lure of the Premier League proved too much to resist.

“That’s the stimuli you need,” said Allardyce, who stepped down from the England job in 2016 after just one match following a newspaper sting. “It gives you energy. It makes you feel worthwhile,”

“When you are used to the level of scrutiny I’ve been under all these years it gets embedded in your DNA.” 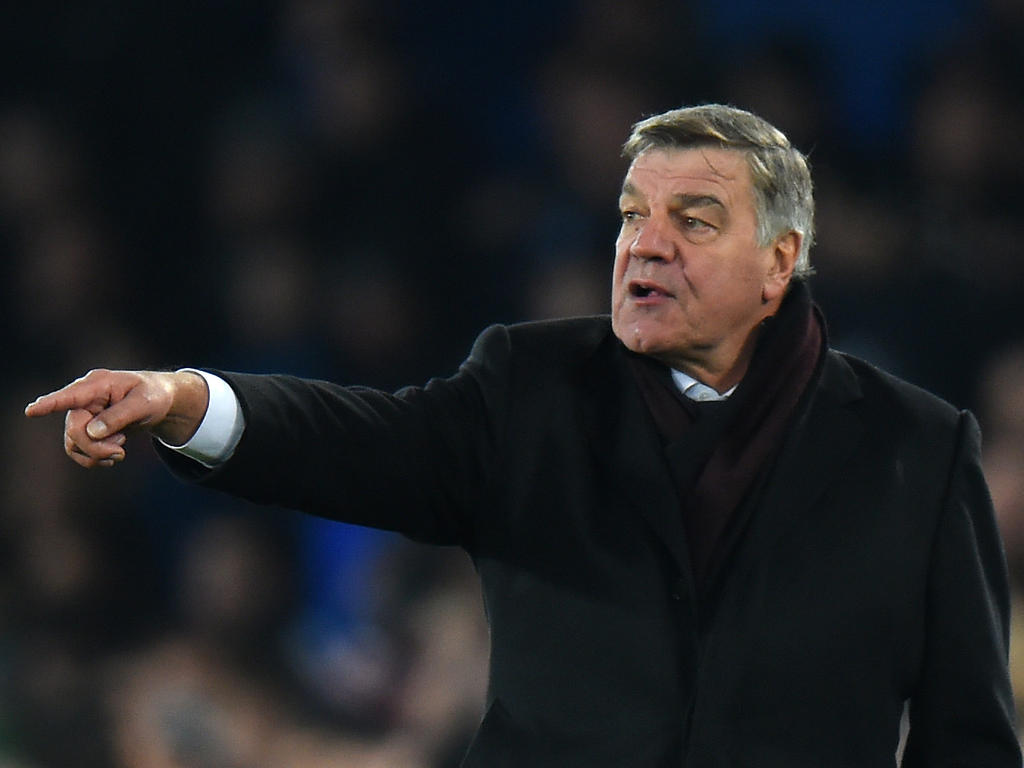